Ruth is passionate about helping individuals reconnect with their best self and win back their energy and time doing what they love with those they love by unchaining, unlocking and unleashing their full potential

Her clients say she has a natural ability to connect with people at a personal level, providing a safe, inclusive, relaxing space for them to be vulnerable

Ruth has helped people with a wide range of personal development and brain health challenges. Her clients around the world have ranged from senior executives to young children, military and emergency services personnel

Ruth has over 25 years of coaching and mentoring experience, facilitating the recovery and boosting the performance of individuals, projects and teams

Ruth has reach-back to the Amen Clinics in the USA, accessing a wide range of specialisms experienced in brain health imaging, from psychiatrists to nutritionists as well as online courses

Daytime, evening and weekend appointments are available via video-conferencing or in person. 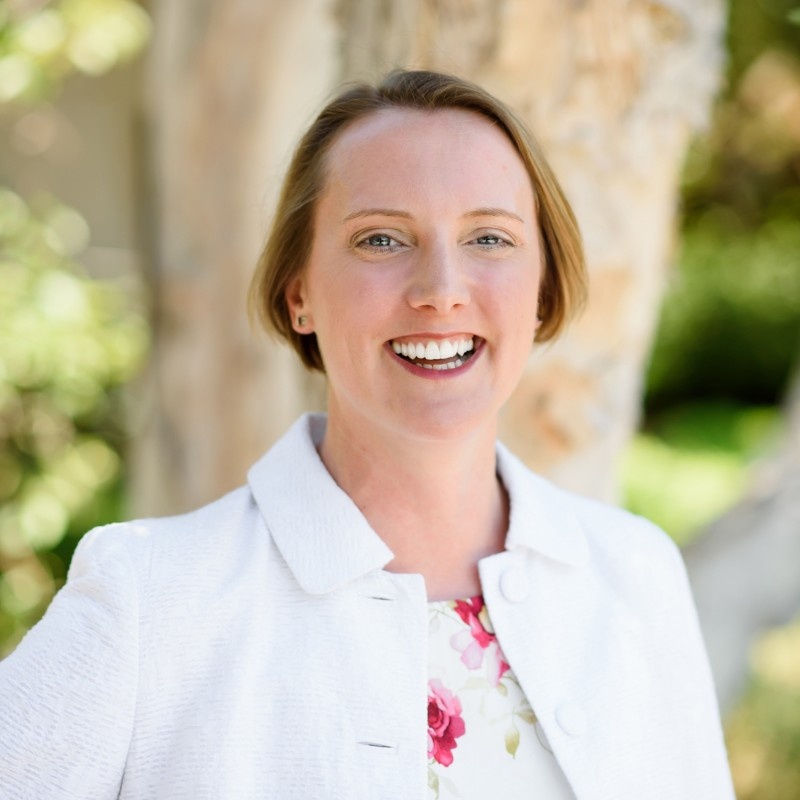 In 2016 Ruth went through a very dark period when she was unexpectedly plunged into an incredibly difficult time at work when she was told at a performance review she had 'no emotional intelligence,' whilst simultaneously dealing with a traumatic miscarriage

Unhappy and unfulfilled, and struggling to come to terms with the unexpected loss, she became incredibly stressed and depressed. She felt an emotional and biological failure. She started having anxiety attacks and suicidal thoughts. Her wellbeing was rock bottom and her relationships began to suffer

Realising there was more to life -  that she had more to give and was more capable than she was giving herself credit for, she asked herself "Am I truly unleashing my full potential to make a difference in this world?"

Growing up as a child, Ruth suffered emotional and physical childhood trauma, which significantly impacted how she felt, acted and connected with herself, others and the world around her

It wasn’t until she went on her own personal transformational journey as a client of high performance, brain health and Havening coaching that she was able to unravel the root causes, extinguish the unhelpful emotions and truly unleash her inner power

In her twenties Ruth completed a PhD in Medical Imaging and Spectroscopy Applied to Dermatology at the University of Cambridge and was the first in the world to image skin cancer using Terahertz technology.  This led her to giving international talks around the world on her research, and she was an inventor on two patents

Inspired by the experiences she had as a PhD Researcher, Ruth founded her company in 2003 to help emerging technology organisations "Harness Technology”

Since then she has helped individuals and organisations gain greater clarity and focus on their goals and dreams, helping the recovery and boost the performance of a variety of different projects and programs through her coaching and consulting

After being requested to coach children, Ruth founded the Wellbeing Warrior Academy to help adults and children learn how to optimise their brain health and wellbeing through deep diving into their four quadrants of wellbeing and optimising the Five Pillars of Brain Health™️

She is a professional speaker, having appeared alongside Les Brown at the Share the change talks, trainer and host of the show "Brain Health - Unchaining Your Pain"

Alongside her PhD she has an MSc in Semiconductor Science and Technology and a BSc in Physics and German (fluent) from Imperial College London. She is a serving Reservist British Army Officer, military mountain leader and ski leader

Ruth is also founder of Peter and Paula Pixie Ltd to help her dad re-ignite his passion of writing children's stories. His first book is 'Peter Pixie Visits the Rescue Centre,' written by Michael J Woodward and illustrated by Alison Lingley

She is a guest judge on Imperial College's Faculty of Natural Science Make a Difference Competition. In her spare time Ruth enjoys cycling, mountaineering, climbing and ski touring. She is married to Dave, who is her rock and guiding star and mum to Lilly, who brings the joy wherever she goes!

We are here to support you

Connect with us so we can support you in answering any questions you have and help you find the best solution for you and those you care about!

Through our partnerships with professional service providers in the medical and wellbeing fields, we offer a wide range of services centred around optimising your brain health and wellbeing 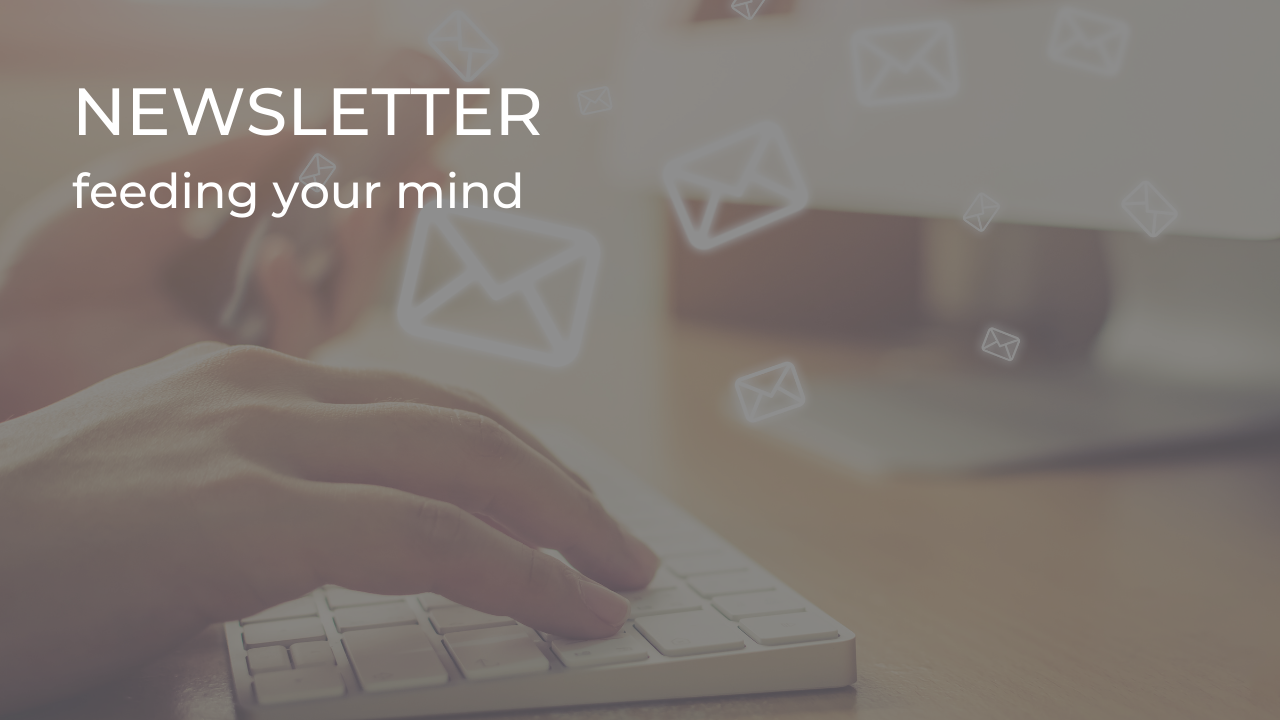